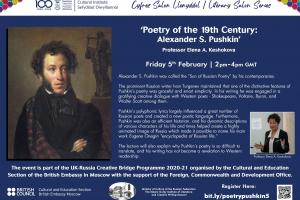 Alexander S. Pushkin was called the "Sun of Russian Poetry" by his contemporaries.

The prominent Russian writer Ivan Turgenev maintained that one of the distinctive features of Pushkin's poetry was graceful and smart simplicity. In his writing he was engaged in a gratifying creative dialogue with Western poets - Shakespeare, Voltaire, Byron, and Walter Scott among them.

Pushkin's polyphonic lyrics largely influenced a great number of Russian poets and created a new poetic language. Furthermore, Pushkin was also an efficient historian, and his dynamic descriptions of various characters of his life and times helped create a highly animated image of Russia which made it possible to name his main work Eugene Onegin "encyclopedia of Russian life. ”

The lecture will also explain why Pushkin's poetry is so difficult to translate, and his writing has not become a revelation to Western readership.

The event is part of the UK-Russia Creative Bridge Programme 2020-21 organised by the Cultural and Education Section of the British Embassy in Moscow with the support of the Foreign, Commonwealth and Development Office. 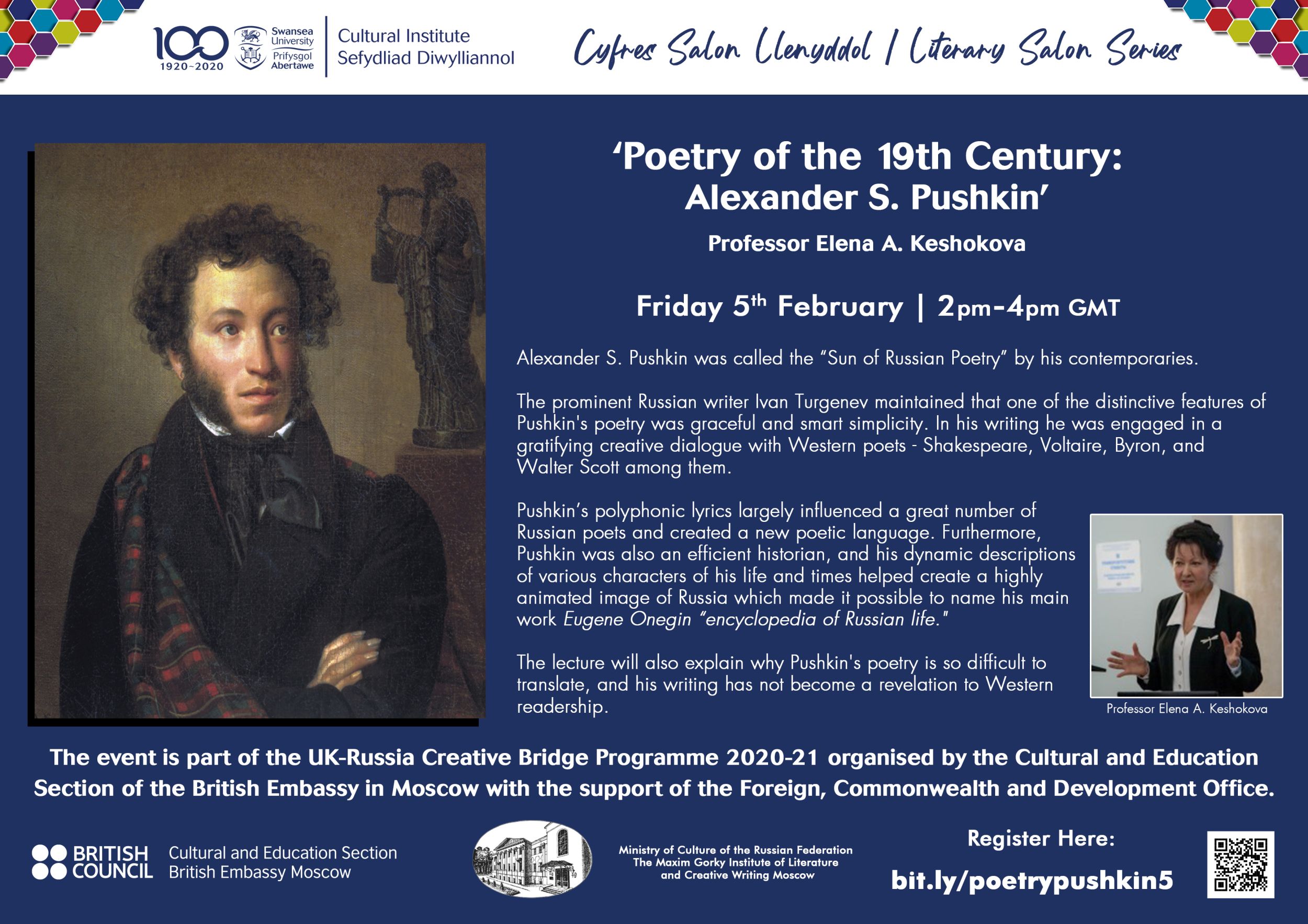 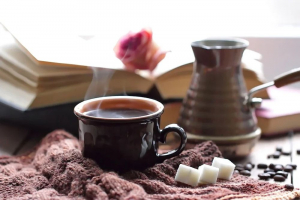 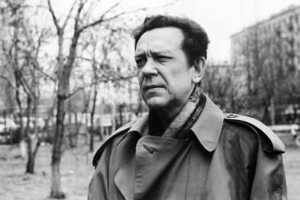 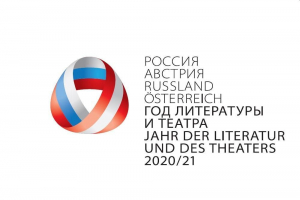 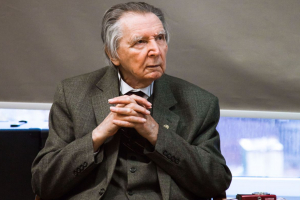 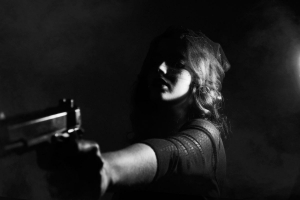